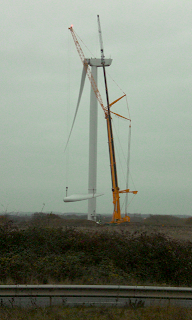 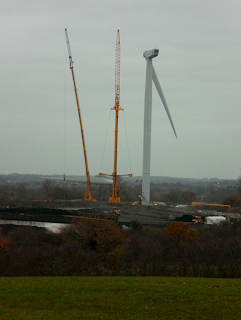 According to an article published in the Leicester Mercury on 2nd December, some people haven't yet got over their 'fear of the new'. Perhaps they have never seen one of these majestic turbines in action? Based on the experience in other parts of Leicestershire, e.g. Swinford, one assumes that local residents will quickly get used to this new addition to the landscape and begin to appreciate it as a marvel of engineering that produces essentially carbon free electricity.

See further images of the completed turbine below, taken on 3rd December.
All photographs and captions kindly provided by Graham Stocks. 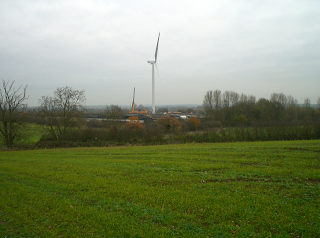 Image above taken from a layby on the A6 at a distance of 570 metres. 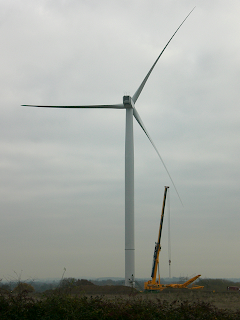 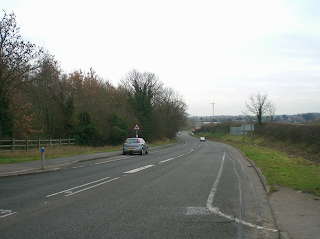 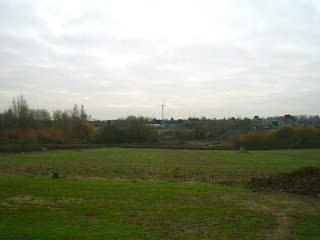 Both images above taken from the north west of the site at a distance of 1.72km.
The location is a plant nursery and adjacent road just to the north of Mountsorrel. 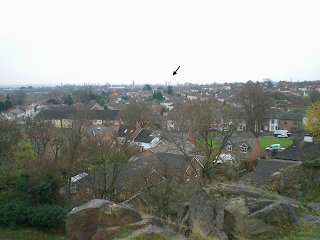 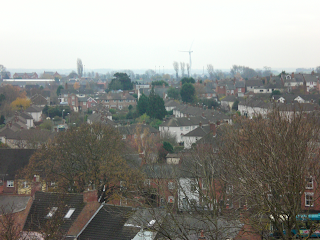 Images above taken from Castle Hill in Mountsorrel - a distance of 3.3 km.
The image at the top was taken at a standard focal length. 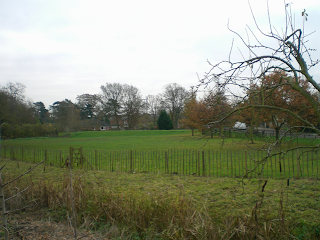 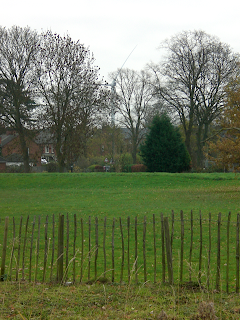